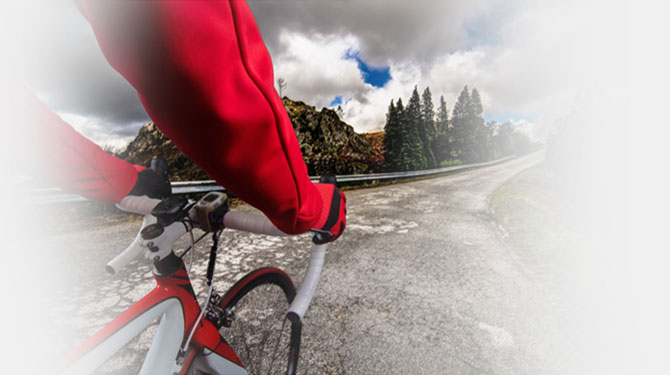 Tax Law Changes You Need to Know for 2013

Written by McIngvale CPA on January 20, 2017. Posted in Latest News

I don’t know what you did on New Year’s Eve, but we all know what Congress did: they finally hammered down some tax legislation for 2013 and beyond.

These last-minutes decisions put the IRS behind when it comes to processing tax returns because the agency has to work to update its software to adjust for the new laws. But just because the IRS is left scrambling, that shouldn’t stop you from preparing your income tax return. Even if you can’t electronically file as yet, now is the time to get your return in order so you know the news – good or bad – in advance.

In a speech following the congressional vote, President Barack Obama declared that the changes pushed through will not affect 98% of Americans.

In the fiscal cliff legislation, the Pease itemized deduction phase-out is reinstated and the personal exemption phase-out will be reinstated. The thresholds are $300,000 for married filing joint, $275,000 for head of household, and $250,000 for single. This means that if you make that kind of money, you will not be allowed to take all of your itemized deductions. Your personal exemptions – another subtraction from your income before taxes are calculated – will be reduced.

Employees’ net pay is also now 2% lower as the payroll tax holiday was allowed to expire. This means the full 6.2% of Social Security will now be withheld from your pay. The holiday lasted two years, and this increased percentage will help continue funding to the Social Security system. The wage ceiling on which Social Security is taxed has been increased to $113,700. Medicare tax is unlimited, but if you earn more than $200,000 an additional 0.9% will be withhold.

Congress patched the Alternative Minimum tax and adjusted it for inflation, which will keep taxes lower for the 60 million Americans that would have been affected.

While Congress did take a scalpel to some tax deductions others were left untouched and extended through 2013: